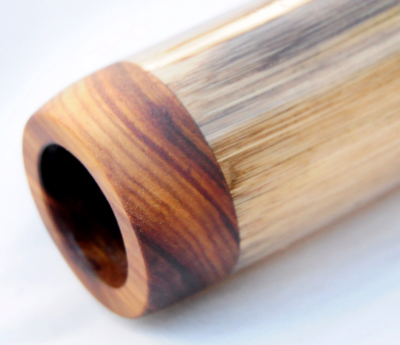 Tired of not being heard in a jam session? Drummers drowning you out again? This one is a percussive machine and has so much volume! The sound sample really doesn’t do this one justice as it is hard to capture its capabilities. It is one of the quickest didges you will play and can achieve some amazing speeds with ease. The bell is so unique and adds such an interesting sound effect to the drone. It almost acts like an amplifier and the sounds get moved around in it in such a cool way. The overtones are so easy to transition to and creates so many rhythmic possibilities. As you can see from its incredible taper this one just wants you to speed up and is such an energizing didge. A perfect didge for those that like to beat box and play in a more percussive style. What a blast to play! 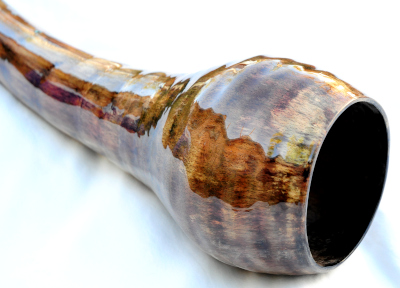