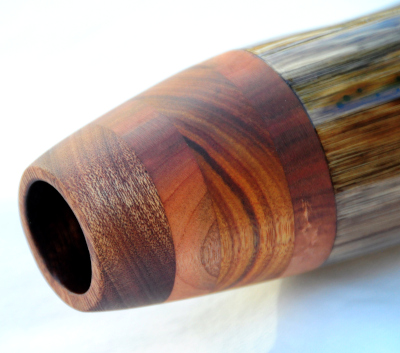 This didge is a rhythm machine! As you can see from the dimensions this one is a pretty big deal:) Tremendous volume and power and plays like it has a built in amplifier. The drone has such a nice balance and incredible vocals that explode out of the big bell and nice clear overtones. Recording this I couldn’t believe how effortless it was to play in a quick explosive style. It would be such a great fit for any level of player and any style of play. It can just do everything so well and feels like it practically plays itself. On top of all this it is just a beautiful stalk with so many pigments and many turquoise inlays throughout. Some didges have all the luck! 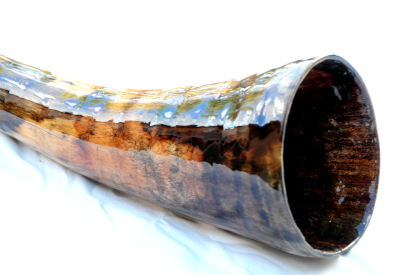 Sold, thanks Catherine! In Durham, NC 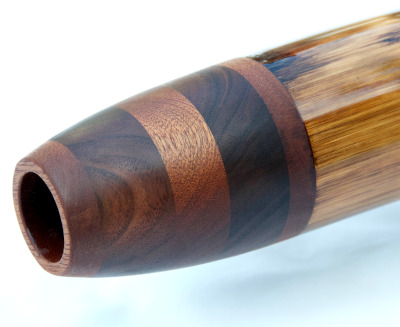 This is one powerful agave! This Old Soul has  really dense, thick walls and a beautiful taper. Many Old Souls have termite activity on the inside similar to Eucalyptus and can  leave cool contours and add a different character to the drone. Also a with the bug activity on the inside I have inlaid a lot of beautiful turquoise that really pops against its beautiful varied wood grain. This one has perfect back pressure and takes hardly any breath to create its mesmerizing drone. Nice bright overtones as well and awesome vocals and a ton of volume. This would be a great one for any level and any style. It can do pretty much everything well and with its stature will hold up well to travel and playing shows. An incredibly fun and powerful didge that I am excited to see where its new home is going to be! 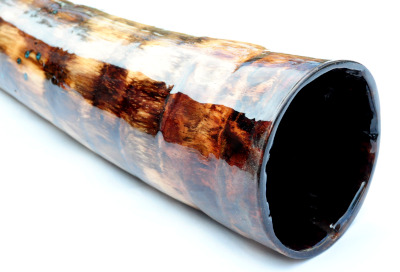 Sold, thanks Jim! in Payson, AZ 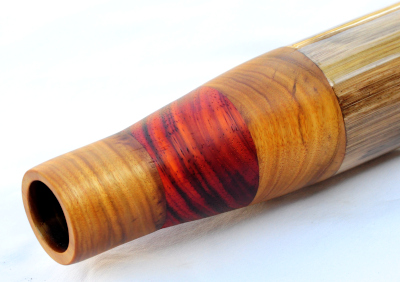 I absolutely love this didge! Many years ago a fellow didge player I ran into asked me my favorite key. Turns out C# was both our favorite. I just love the way the note makes feel and this one has something special about it. It is one of the easiest didges to play and has such perfect back pressure and requires so little breath. The drone is so strong with amazing vocal and overtone capabilities. I carved the mouthpiece a little different on this one and love the way it looks and Canary and Padauk accent the other so well. I would highly recommend this one to any player out there. I might end up keeping it if it stays on here for a while:) 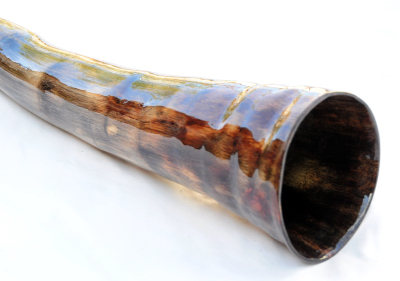 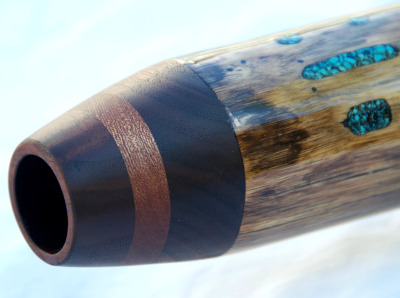 As you can see from the photos there is a ton of turquoise inlaid throughout this beautiful Old Soul. My friend described it as a galaxy of turquoise:) I love the challenge and how time consuming these older stalks are to make. I am sure most agave makers would look at it and see too much work but I love the process of turning all the bug holes into inlays and see the old wood transform with all its cracks and weathered wood end up being a polished instrument. There are over 70 inlays in this one! It must have been a very popular hub for bugs as I haven’t seen that much activity in many stalks. I love working stone into the wood and reminds me of the short time I did silversmithing. C# is such an amazing key and my first key I really felt resonated with me when I first started playing. This one has such a beautiful balanced drone with awesome vocals and overtones. It has such a calming presence when played and such nice back pressure and and takes hardly any breath and responsive to any slight manipulation. I just recorded a new sample for this one as I hadn’t played it in a while. It is even more special than I initially realized and really think this would be great for someone using didge for sound therapy for ones self or others. One aspect I really like about its drone is that you can reach overtones within the drone with ease and also harmonizing vocals sound so cool. This would be a great didge for anyone and it really sings when you play it! 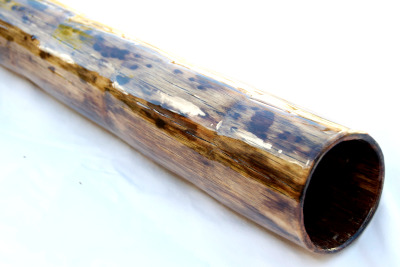 Sold, Thanks Mitch! in Gardnerville, NV 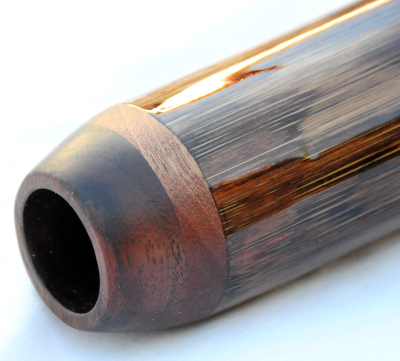 This travel size didge would be perfect for the ultimate beginner to start the journey with this instrument. Also would be great for any level for summer adventures as it is a great size to take hiking or camping. This is a really beautiful older stalk that had a ton of bug activity. These have all been filled with turquoise which adds so much to its appearance. These old stalks bake for years in the desert and become so dense and resonant. This one most likely survived 3 plus years and has nice thick walls that protected it. This one has such an easy drone, clear overtones, and great vocal abilities. For its size also has good volume. A great little didge ready to start an adventure! 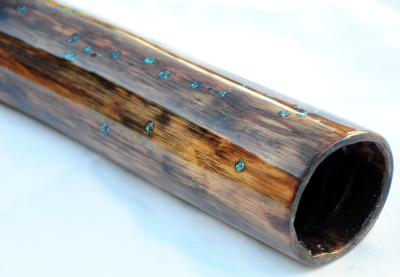 Sold, thanks Andriy! in Breganzona, Switzerland 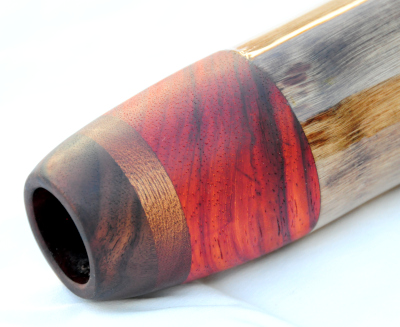 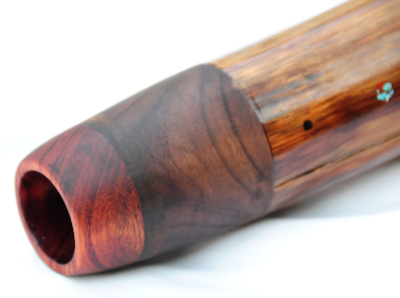 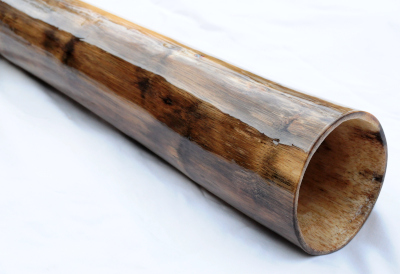 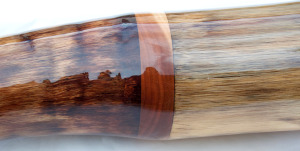 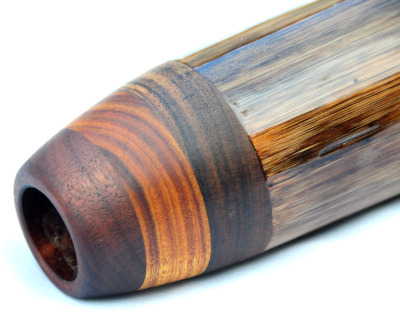 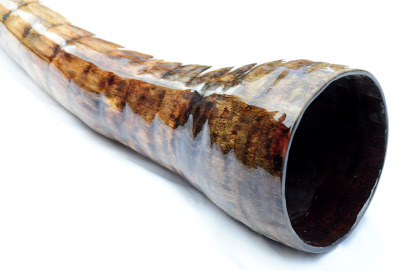 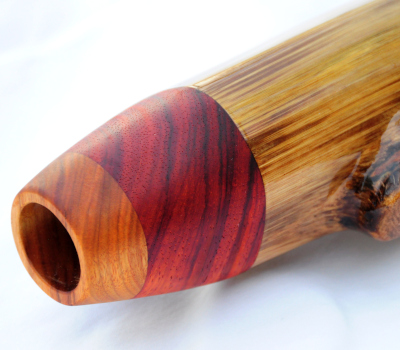 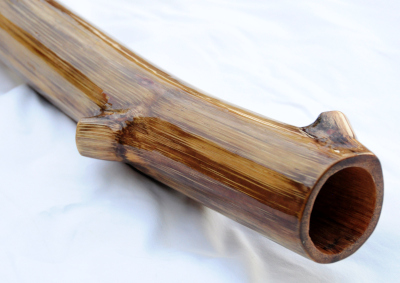 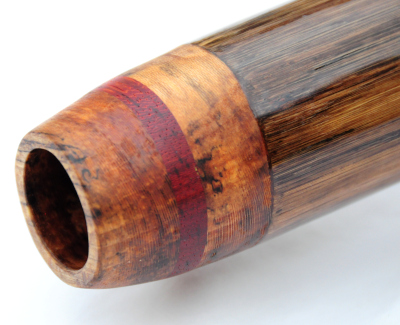 Agaves in this shape have such explosive abilities and take such little breath to get the drone going. With the thin walls on this one it has incredible response and can really put out some volume for its size. D# has always been one of my favorites for more rhythmic play. Something about the note always inspires this kind of play and remember being in slump for a while and playing a D# brought me out of it.  One interesting feature on this one is that the bell has a really interesting shape that I have rarely seen. I don’t know what caused this but love the look. #293 has a really solid drone, easy overtones, and awesome vocals that will inspire lots of new sounds and rhythms. This one is light as a feather but has a some real punch to it and would be great for every level of player! 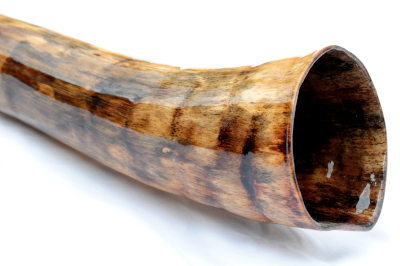 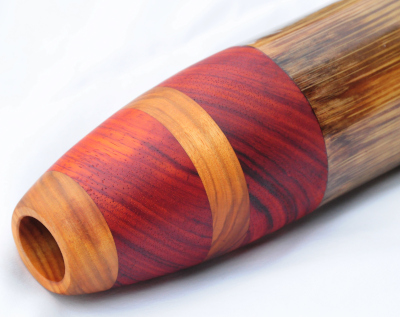 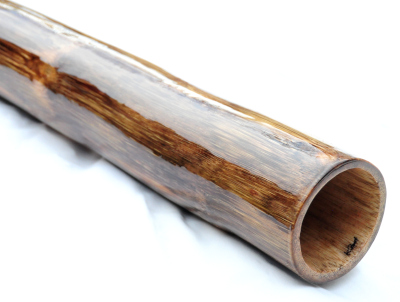 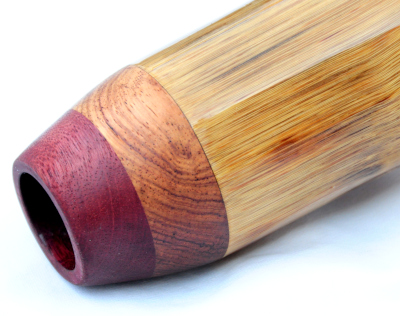 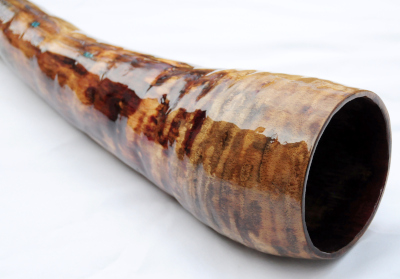