These are flashy didgeridoos with lots of volume. They are very popular for their appearance and great when playing with drums or other instruments when a mic is not available. 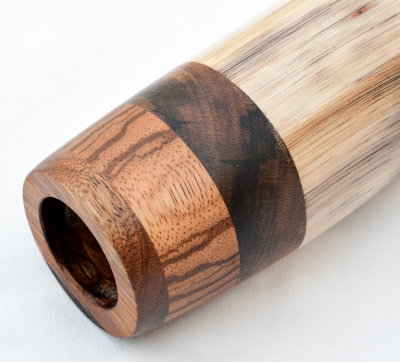 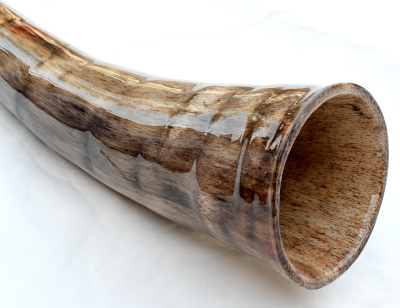 This is a firecracker of a didge and wants to play fast right out of the box! I love these shorter fast taper didges as they are so responsive to rhythmic play and this one has such a solid drone with great back pressure and so effortless to play. Awesome vocal and clear overtones with easy transitions. This one really stood out when I harvested it as it just rings when you knock on it which translates to amazing response as a didge. It quickly went to the front of the line of ones I was working on as these are just a blast to play. Agave never ceases to amaze me! A great didge for every style and every skill level! 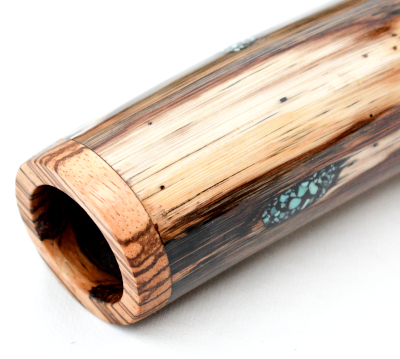 Fusion time again! After taking some time away from making them I have had more time to experiment and so happy to have created this unique didge! Kind of crazy to think at 6 feet that this is in D#. I combined two very resonant and different agaves as the top piece was a very small dense agave that tapers perfectly to the bell of this larger agave.  They seemed to be a perfect match as this is such an incredibly fun and versatile didge. This has so much volume and response and can play so strong in every style. I love playing it in an ambient style as it has such an ease to the drone and so many harmonics and bass tones. With this shape and longer bell is makes it almost sound like it has a built in amplifier. The vocals are so strong, the overtones insanely easy, and those that like to drop the drone the shape lends itself well for that style as well as well as a higher drone with ease. This one can do everything and might just break you out of a slump if you feel stuck in your playing as it is just a blast to play. Would be and incredible performance didge! 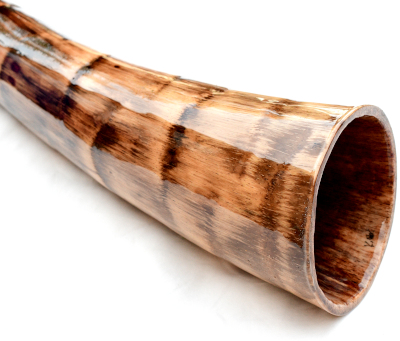 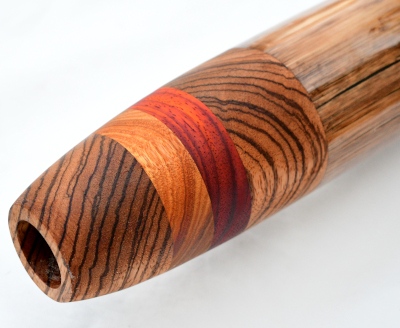 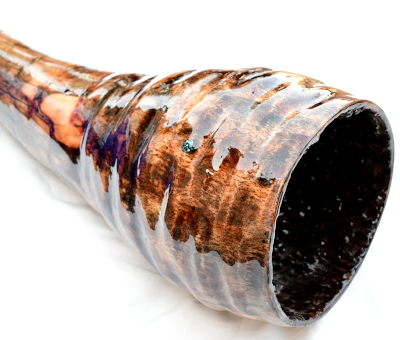 This is biggest didge I have made that is not a fusion. I found this and was blown away not only by its sheer size but by its weight and how dense its wood is. This has to have been in the desert for 4 plus years after it bloomed and with all the years of curing it created some amazing pigments and also extremely varied texture on the inside with the amazing amount of bug activity that almost created petrified like wood. Most agaves are fairly light but this one weighs around 20 pounds I am estimating. The measurements of the bell don’t do it justice as it seems much much larger. The big bore creates incredible bass tones and harmonics with its thicker walls and huge bell. I love the overtones and sound almost like a conga when you figure them out. They are a little tricky at first but once you find the sweet spot so fun to create drum like faster rhythms. This is for the most advanced players as it will have a different learning curve and requires a great understanding of pressure and circular breathing. It is quite a workout as well and so worth it as it there is so much waiting to be discovered in this one of a kind monster didge! 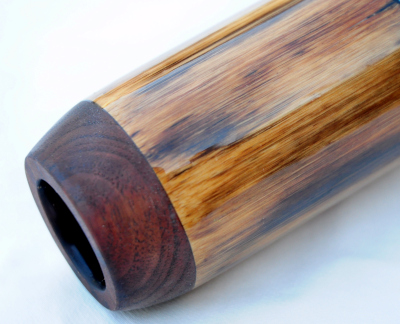 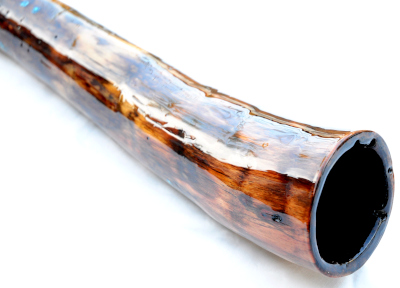 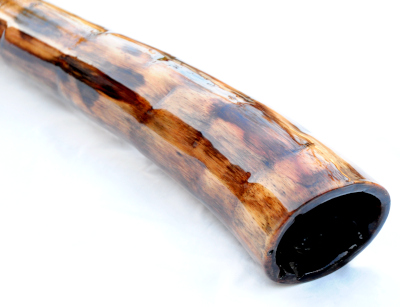 Some agaves just have a shape that feels magical and this is one of them. It is hard to tell you how amazing this one is until you see its form in person. When you play it, you will see how magical it is. as well. Incredible response and plays with amazing speed and in an ambient style is so powerful. I love F and has always been one of my favorite keys. Always one that we need to nourish the heart. Such an easy didge to play and has an incredibly soothing tone with easy transitions to overtones and vocals are so crystal clear. Perfect for every style player and such a unique and beautiful form!